Forex, also known as foreign exchange or FX trading. It is the largest financial market in the world with an estimated $6.5 trillion daily turnover (toppling over the stock market which is in the billions)!

It is similar to the stock exchange market in that you don’t take possession of the money, but profit from the fluctuations in exchange rates between two different countries e.g (EURUSD).

The forex market is open 24 hours a day 5 days a week.  opening 10pm on a Sunday night and closing at 10pm on a Friday night. Businesses, investors, governments, banks and retail traders (such as yourself) exchange and speculate on the currencies that are available through an online broker, ultimately using probabilities (fundamental/technical analysis) to predict the currencies next move either up (BULL) or down(BEAR)!

The Forex market was limited to only the major financial institutions, corporations, central banks, hedge funds, and extremely wealthy individuals. The emergence of the internet has changed this however making it possible for average investors to partake with the click of a mouse with online brokerage accounts.

Forex trading can work for all sorts of currencies. It can work in that you can exchange one currency for another and sell it back later on at a rate that is higher or lower than when you first exchanged it, resulting in a profit.

These currencies are traded in pairs, for example Euro/US Dollar (EUR/USD) or US Dollar/Japanese Yen (USD/JPY) and anybody, anywhere is able to profit from the correct judgment and direction of their constant price fluctuations. The Forex market is the largest and most liquid market in the whole.

Imagine going to the bank and buying 1000 Euros when 1 Euro is worth $1.30 USD, seal that 1000 Euros in an envelope and put it away for a month, a month later the worth of one has risen to 1.40 which means for every 1 Euro you would get $1.40 USD, now if you simply take that envelope back to the bank and return the 1000 Euros and ask for American dollars back, you would have made a cool $100 profit for doing absolutely nothing.

Now you may say that $100 profit in a span of one month isn’t that big of a deal, but with forex brokers an investor is provided with a leverage which significantly increases the returns on investment. The leverages provided mostly are; 50:1, 100:1, 200:1 or 500:1, depending on the broker and the size of the position that the investor is trading. A 100:1 ratio means that the trader is required to have at least 1/100 = 1% of the total value of trade available as cash in the trading account.

The main forex trading centres worldwide include: London, New York, Zur- ich, Frankfurt, Hong Kong, Singapore, Paris and Sydney. Once you have familiarized yourself with a currency pair and your research indicates a certain position that you feel you will profit from, you may then work that position all day and night if you wish. Allowing you to potentially accumulate greater profits in a shorter amount of time than you could achieve if you were to trade stocks.

No votes so far! Be the first to rate this post.

This site uses Akismet to reduce spam. Learn how your comment data is processed. 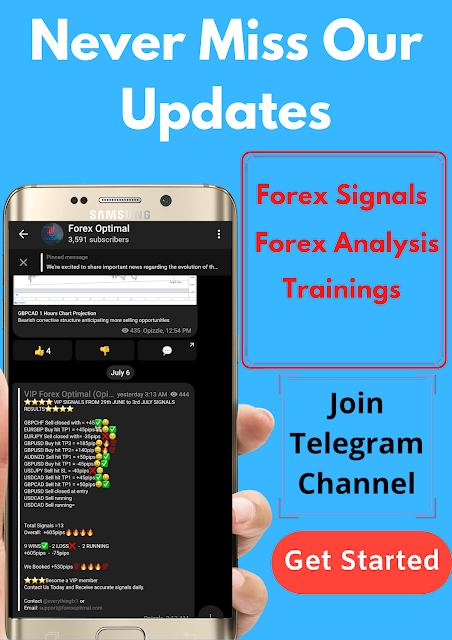 Scroll to top
Open chat
Need Help?
Powered by
Hello, How can I help you?